Jean Paul Gaultier takes over the France Pavilion with the temporary exhibition "Jean Paul Gaultier from A to Z", which retraces the French designer's fifty-year career and presents his iconic works, from February 28th to March 31st, 2022.

The temporary exhibition area is located at the end of the France Pavilion's permanent exhibition.

Jean Paul Gaultier from A to Z

This temporary exhibition is a journey through the designer's key pieces, punctuated with surprises and archives. It also reveals the influences, passions and obsessions of Jean Paul Gaultier, a figure of French savoir-faire in haute-couture.

" I am pleased to honor French savoir-faire and fashion, through a unique exhibition to be discovered on the France Pavilion in Dubai. "

Through some thirty iconic pieces, Gaultier's wardrobe from A to Z is revisited, examining from every angle a singular aesthetic and exploring its various influences: from Cinema to Dance via Frida Khalo, from Madonna to sailors, as well as to the Men's Skirt, his sources of inspiration are infinite and inexhaustible. The exhibition is curated by Thierry-Maxime Loriot - curator of the exhibitions 'La planète mode de Jean Paul Gaultier. From the street to the stars' and 'Love is Love, Marriage for all à la JPG', which attracted more than 2.4 million visitors across 14 cities and five continents, a record unmatched to date. 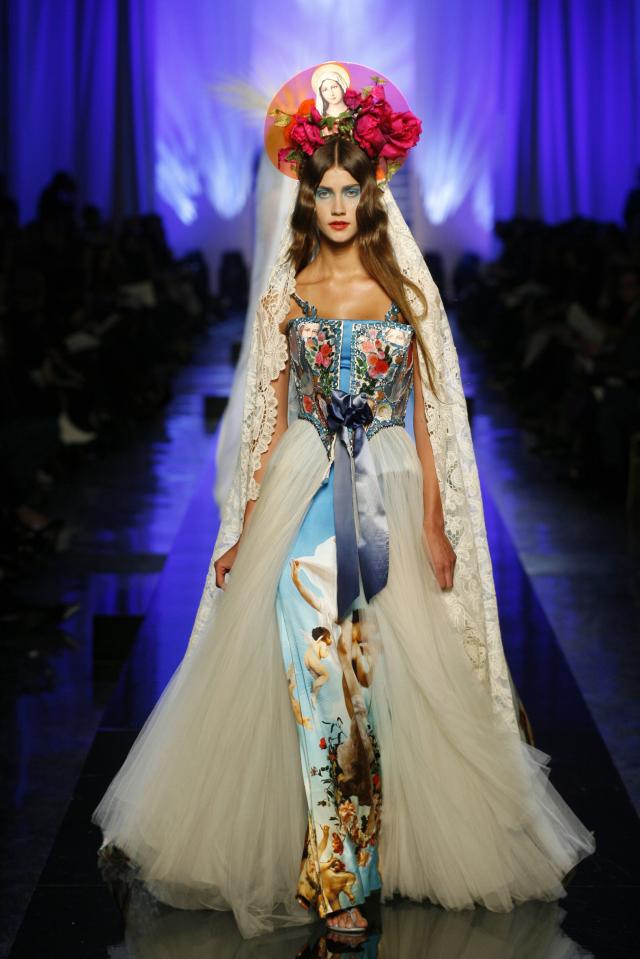 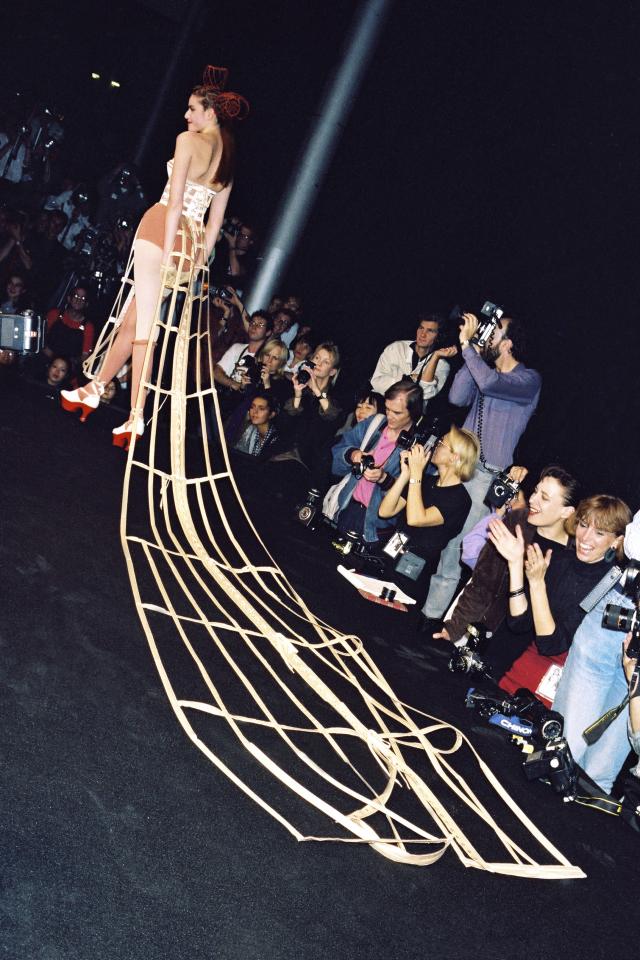 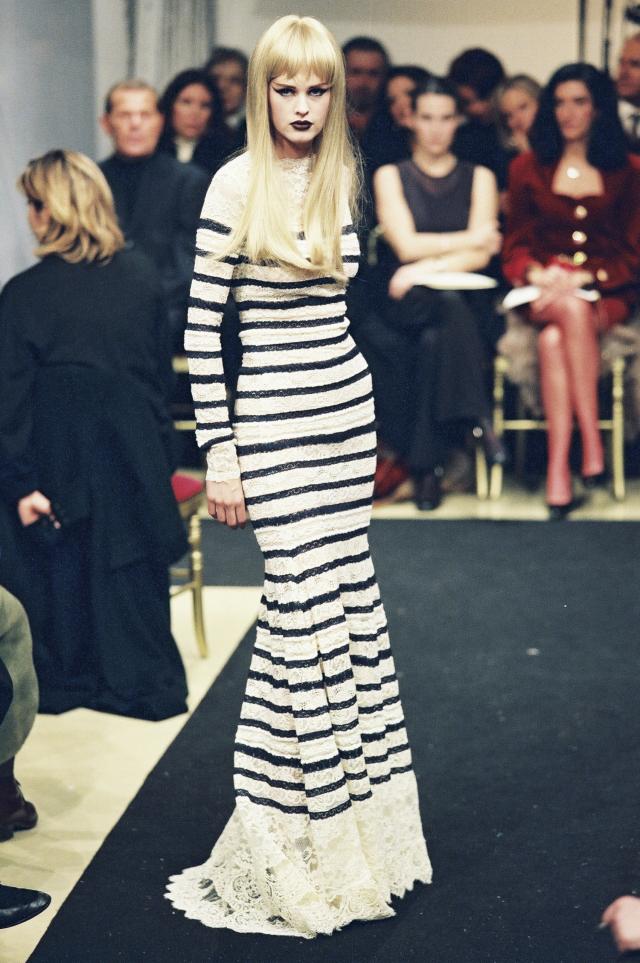 " Who better to represent France than Jean Paul Gaultier! His singular universe, his humanistic fashion has turned the codes of haute couture and ready-to-wear upside down, his plural inspirations and the exceptional know-how of his Parisian workshops will be brought to light and celebrated through this first exhibition in the Arabian Peninsula.  "

For more than five decades, the designer Jean Paul Gaultier, the "enfant terrible" of French fashion, has presented avant-garde fashion marked by humanism.  He challenges, reinterprets and transgresses the codes of haute couture and ready-to-wear, but also with humor those of our society, creating an inclusive fashion that was accompanied by a social message.

His prophetic vision of our current society was inspired by diversity and difference. Main source of inspiration, the street is for him a universe where crossbreeding and multiculturalism, androgyny and metamorphosis, women of power and men-objects cross, and will meet the exceptional know-how of the haute couture workshops of his house through unique creations.